In some situations, workers can take legal action against their employer if they feel they have been a victim of unfair dismissal.

Employers may have unfair dismissal claims made against them in circumstances where they do not have a suitably justified reason for dismissing an employee or when legal procedures and processes have not been adhered to.

There are key issues which employers cannot dismiss an employee because of, and if they do the worker may have grounds to make an unfair dismissal claim. A dismissal may be deemed to be unfair if the reason is based on any of the following:

• It is because of a request for flexible working from the employee
• The employee has refused to forego legal working rights, such as the right to rest breaks etc.
• The employee has handed in their resignation officially and followed the correct procedure and notice period guidelines
• The worker has joined a trade union or been a participant in lawful industrial action spanning less than 12 weeks
• The employee had to time take off work to carry out jury service
• The member of staff has put in a request for or taken maternity, paternity or adoption leave
• The employee attempted to lawfully claim Working Tax Credits
• The dismissed individual acted as a whistleblower to expose wrongdoing in the workplace
• The employee is forced to retire (without objective justification)
• The member of staff is on a part-time or fixed-term contract
• The worker has asserted a statutory right

While there are lots of rules and regulations around unfair dismissal, there are also guidelines as to what types of dismissals are fair. These include dismissals:

• that are grounded in matters related to unacceptable conduct at work or when representing the company
• that come about due to issues concerning the employee being fit for their job, such as qualifications and capability
• that can be justified by a “substantial reason”. This could include a business restructure, for example.
• Redundancies which follow the correct procedures.

Employees who feel they have been unfairly dismissed or employers facing a claim for unfair dismissal should consult employment law solicitors who can assess and support their case. 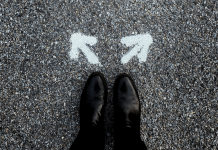 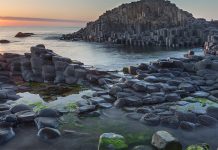 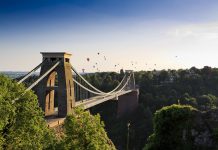 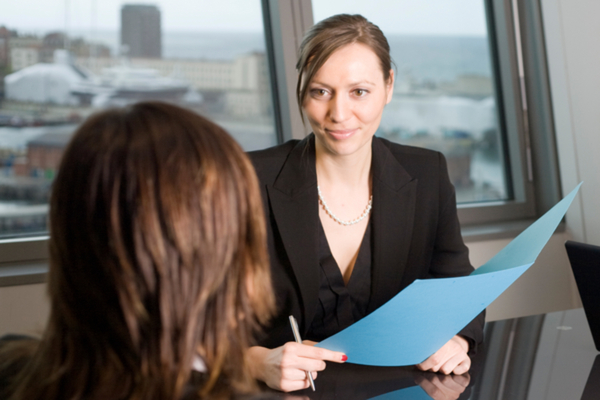