The Middle East state of Qatar has been very prominent in the news in recent years, especially due to its hosting of the Football World Cup in 2022.

Ambitious businesses from across the world, and from many fields including law, are flocking to Qatar to be part of the country’s rise to prominence. With a population of only 2 million – less than that of Wales – some may wonder why businesses would focus on such a small market. Well, the simple answer is the country’s huge wealth.

Qatar has the world’s highest GDP per capita (as measured by the International Monetary Fund in 2012) and this wealth stems from the hydrocarbons industry. It is the world’s largest exported of liquefied natural gas and has the 3rd largest supply of natural gas within its territory.

Such an industry requires extensive legal support because it is both highly regulated and in need of support in complex international trade. Many international law firms have been quick to see the opportunity for having a base in Qatar and some of the UK’s leading practices, including Clifford Chance, Eversheds, Dentons and Allen & Overy have established offices there.

While energy may currently be the backbone of the Qatar economy, the country is looking ahead and working to ensure that its success will continue regardless of availability or world demand for carbon-based fuels. The government’s ‘Qatar National Vision 2030’ is laid out to drive growth in additional and diverse industries, such as education and tourism.

The Qatar economy grew by an incredible factor of 7 between 2000 and 2010 according to a Moody’s report, and with such growth and the accompanying population influx, comes the need for construction of accommodation and business facilities. Regulation of the construction industry in Qatar came under the spotlight of the UK media following the deaths of a number of immigrant building workers working on World Cup stadium development projects in 2013. Such a case highlights the need for compliance controls and associated legal support in areas beyond the energy industry.

The amazing growth of Qatar as a powerful economy and a recognised name on the world stage will no doubt continue to offer international law firms great business opportunities over the coming years and decades.

Difference Between a Lawyer and Solicitor 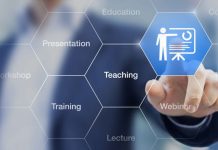 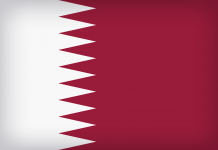 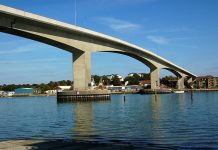 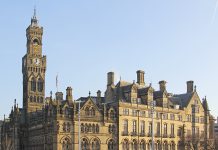