In our UK Bribery Act 2010 summary, we look at how the law affects businesses and employees. 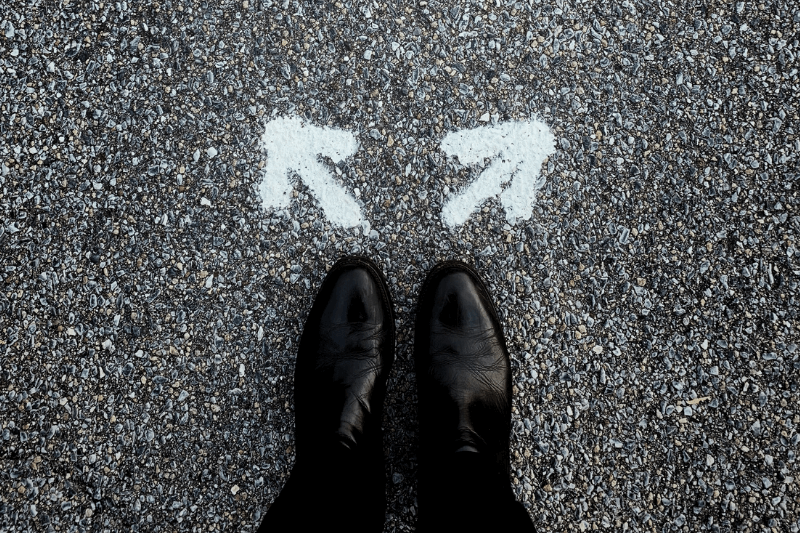 To understand the 2010 Bribery Act, it is important to first understand the way “bribery” is being defined within the act. There are two types of bribery outlined in the Bribery Act. The first is defined as one person giving or promising some sort of advantage to another person either to get that person to do something improper or to reward them for having already done so.

This advantage can take many forms including financial, position, and many others. The second definition of bribery included in the act is an instance in which a person gives, promises, or offers an advantage, financial or otherwise, to a second person while knowing or believing that it constitutes the “improper performance of a relevant function or activity”. In the case of the first definition, it is outlined that the person to whom the advantage is offered does not have to be the same individual that has, will, or continues to perform the activity or function in question. In both definitions, it is irrelevant whether the person directly offers the advantage or does so through a third party.

An individual will be found guilty of bribery under this act if they receive, request, or agree to receive any financial or other advantage where a relevant function or activity is performed improperly either by the person, at the request of the person, or with the assistance of the person. In many cases it does not matter whether the individual believes or knows that the action is improper.

What Is A Relevant Function?

The term “relevant function or activity” is used an exponential amount within the description and body of this act. Because of this, one of the most commonly asked questions is what exactly this term means and how does it relate to the everyday person? In the simplest terms, it refers to any activity that is connected to a business, is performed as part of a person’s employment, or is performed by a corporate or unincorporated body of persons or on behalf of the same. A function is defined as any that is of a public nature. All of these must fall under one of the following conditions to be considered a “relevant function or activity”.

There are three conditions that can be met in order for an offence to be considered bribery. It is not necessary for all three to be met, any one will make the claim official. The first is that the person in question is being trusted to perform their function in good faith. The second is that it is expected that they perform said function impartially. Finally, the third condition is that the person performing the function is held in a position of trust by simply doing the specified activity or function. It is also important to note here that it is not necessary for the activity or function in question to be performed within the UK or even have a connection to the UK.

What Is “Improper Performance”?

Another term used a great deal within this act is “improper performance“. In and of itself, this term is a bit ambiguous. This is why it is vital to understand exactly what it is referring to in the 2010 Bribery Act. There are two ways for a function or activity to be performed improperly based on the descriptions given within the contents of the act. The first is to perform the given activity or function in such a way as to breach the “relevant expectation”.

The second way is to not perform the function at all which in and of itself is a breach in the normal expectation of the individual’s role. To better understand, in this explanation “relevant expectations” refers to anything a person might do or not do as the case may be, in relation to their usual performance.

Who Can Be Affected By This Act?

While the short answer is, anyone, here are a few details to better explain. Any person who takes part in the act of bribery as defined in the 2010 Bribery Act, will be considered guilty of bribery. This includes anyone who attempts to bribe a foreign public official or anyone else as well as anyone who accepts a bribe. Also, any business or organisation that fails to prevent bribery within, is considered guilty. This includes both having someone in their ranks accept a bribe or having someone within their personnel attempt to bribe someone else.

Finally, it is vital to note that no proceedings of prosecution may be started in either England or Wales without the consent of either the Director of Public Prosecutions or the Director of The Serious Fraud Office. 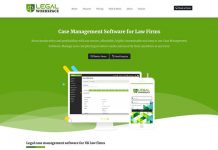 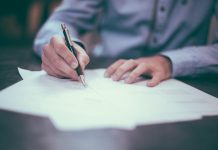 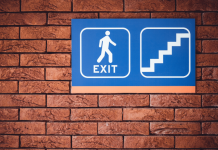 Health and Safety at Work Act 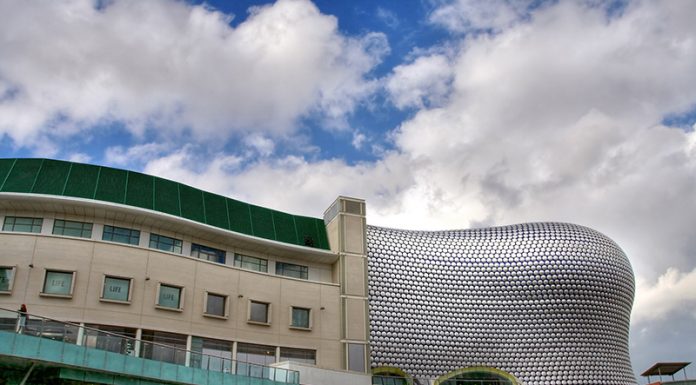 Difference Between a Lawyer and Solicitor